League of Legends Lore – The Importance of Narratives in Non-Narrative Games
mrbrad336
August 16, 2021
Lore has always been an important component of games for me. Characters and Places are so much more engaging when they have stories behind and between them. League of Legends is a perfect example of a non-narrative driven game that incorporates stories in an entertaining way. 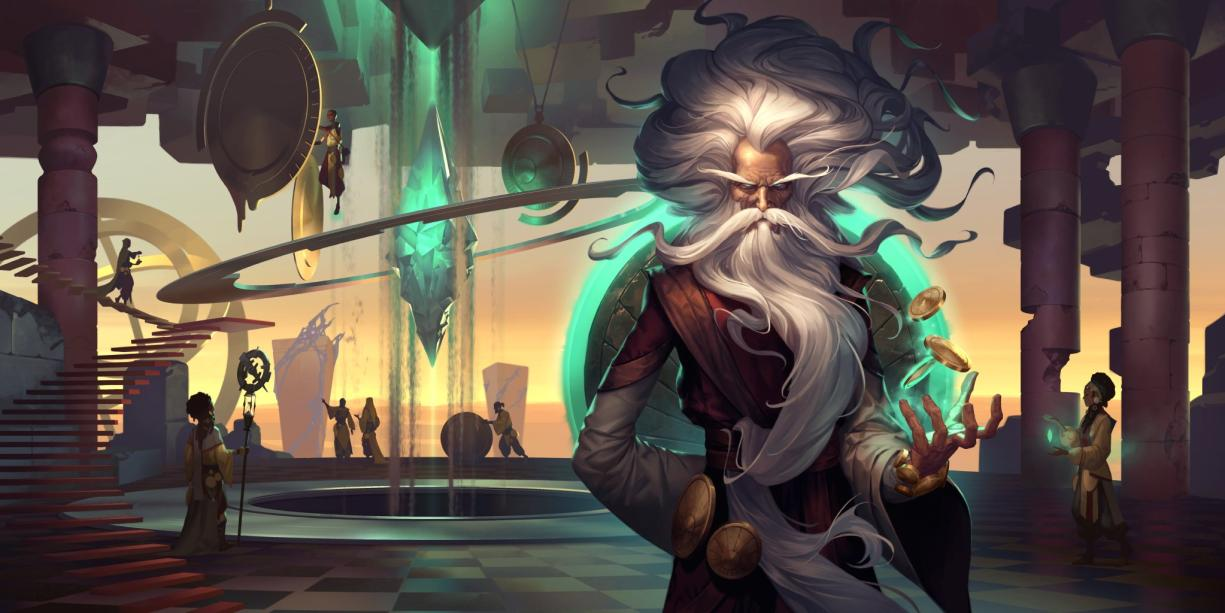 League of Legends is a MOBA game which I originally had no intentions of playing.  It was pretty similar mechanically to the top-down RTS games I was used to at the time, so I felt like I had no reason to pick it up.  After more of my friends started playing the game, I decided that it’d be worth giving a shot.  The first champion I tried to learn was Anivia, the Cryophoenix.  Reading through her entry the first time on League of Legends’s website was really entertaining.  She was listed as:

“a benevolent winged spirit who endures endless cycles of life, death, and rebirth to protect the Freljord. A demigod born of unforgiving ice and bitter winds, she wields those elemental powers to thwart any who dare disturb her homeland.” – (League of Legends)

That was just the tip of the iceberg however (pun very much intended).  Anivia and all champions come attached with at least one written story introducing themselves and their place in the world of Runeterra, not to mention appearances in other stories, cinematics, and even music.

Though I don’t play Anivia much anymore, I was inspired to talk about the lore in this game because of the introduction of my main, Zilean, into the card-game port of League – Legends of Runeterra.  Being a less mechanically focused game, Legends of Runeterra lets Riot explore even more directions for the stories of different characters.  Where Zilean had very little lore prior to his addition to LoR, he now has tons of flavor text on cards which gives us insight into his life in the present.

Of course, neither League of Legends nor Legends of Runeterra are narrative driven games, but as a player, I wouldn’t have been drawn to play either of them without the immense story and elaborate characters that drew me in to begin with.  One of my favorite story-related easter eggs in game is all of the interactions characters have with one another.  All 150+ characters have special interactions with other characters, be it a longstanding vendetta between Morgana and Kayle or Ekko fanboying over Zilean’s time magic.

As I mentioned earlier, Riot’s cinematics are becoming a much larger part of League’s story.  Just a couple months ago, a trailer for a Netflix animated series titled Arcane dropped, which is a huge upgrade from the more independent cinematics we got just years prior.  I’m so excited to see where Riot takes their story next.