Minecraft Nostalgia
mrbrad336
July 27, 2021
Minecraft was an enormous part of my childhood, so it's only fair that I address all of the nostalgia it brings me 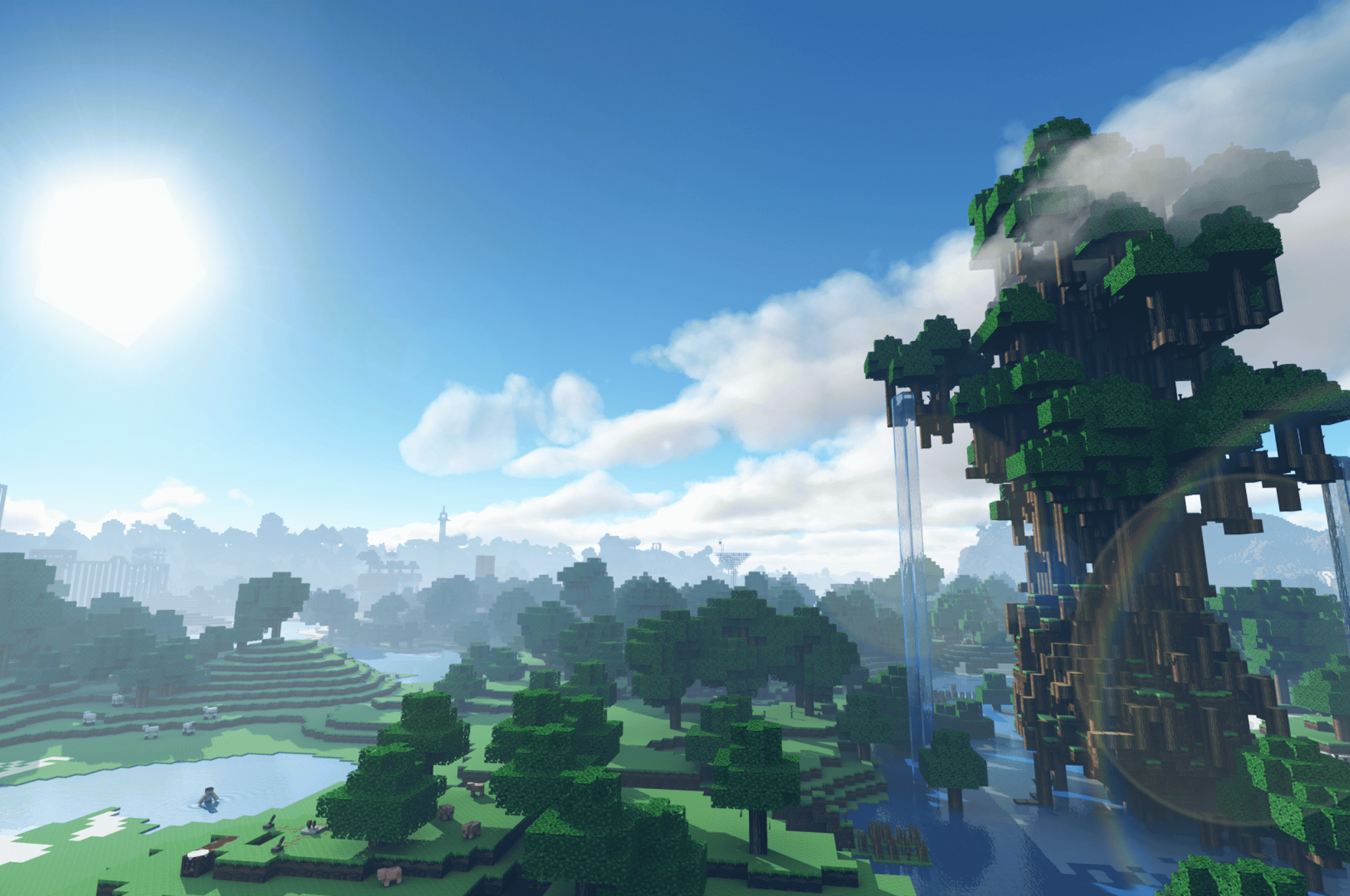 The other day, I stumbled across a sixteen-hour playlist of nostalgic Minecraft music.  It reminded me of how much the game continues to be impact my life… nostalgically. I don’t play Minecraft much at all anymore.  My younger brother keeps a server up and running, so I have a space to hop on and play casually with friends whenever I want, but with schoolwork and other responsibilities piling up, the game just kept slipping further and further away from my reach.

As of today, it’s been a few months since I last logged on to play Minecraft, a few years since I had the time to remain invested in the game, and even longer than that since I last beat the game.  Even so, that nostalgic playlist brought back so many memories: Minecraft sleepovers (without the sleeping of course), LAN parties with my brothers, even the days when I used the game to keep in touch with old friends after I moved away from home.

Looking back, I used Minecraft as a tool for communication much more than I realized.  Different from the long-distance calls my parents might have used when they were younger, I was still able to share a space with friends despite the hundreds of miles between us.  From vanilla survival servers to our near daily Mineplex shenanigans, it was like we weren’t even apart to begin with.  Sure, I could have used any game to host this dimension

My mom told me once that one day, I would stop playing Minecraft once and for all.  Naturally, seven-year-old me was heartbroken at the thought that I would ever willingly give up a game that meant so much to me.  I couldn’t bring myself to see things from her perspective.  While that statement is a lot more realistic to me now than it was then, I still don’t think I want it to be true.  I’m lucky enough to still have access to this game – this experience – that means so much to me.  Perhaps the Minecraft that I grew up on, the aesthetic and nostalgia that I felt listening to those old tracks, isn’t replicable anymore, but that isn’t what I want from the game anymore either.  Maybe ten years from now I’ll look back at these years, reliving my experiences for the second time, and find a whole other rush of nostalgia and memories.